In nine days, Matt and I are getting married. We got engaged in October 2019 and planned to get married in 2021. Even with all of this crazy going on, it all worked in our favor and the day is almost here. What an adventure. I’m looking forward to it, but I won’t lie … going to sit at a pool for a week afterwards is going to be great. I already have my Kindle books queued up and ready to roll.

It seemed well timed that I finished this next book on the same day I was flying to New York City. I didn’t ride the Q when I was there (or at least, I don’t think I did. I just follow Meghan when she leads), but we did ride a lot of trains. Most importantly, we went to an All Time Low concert. Live music is great. 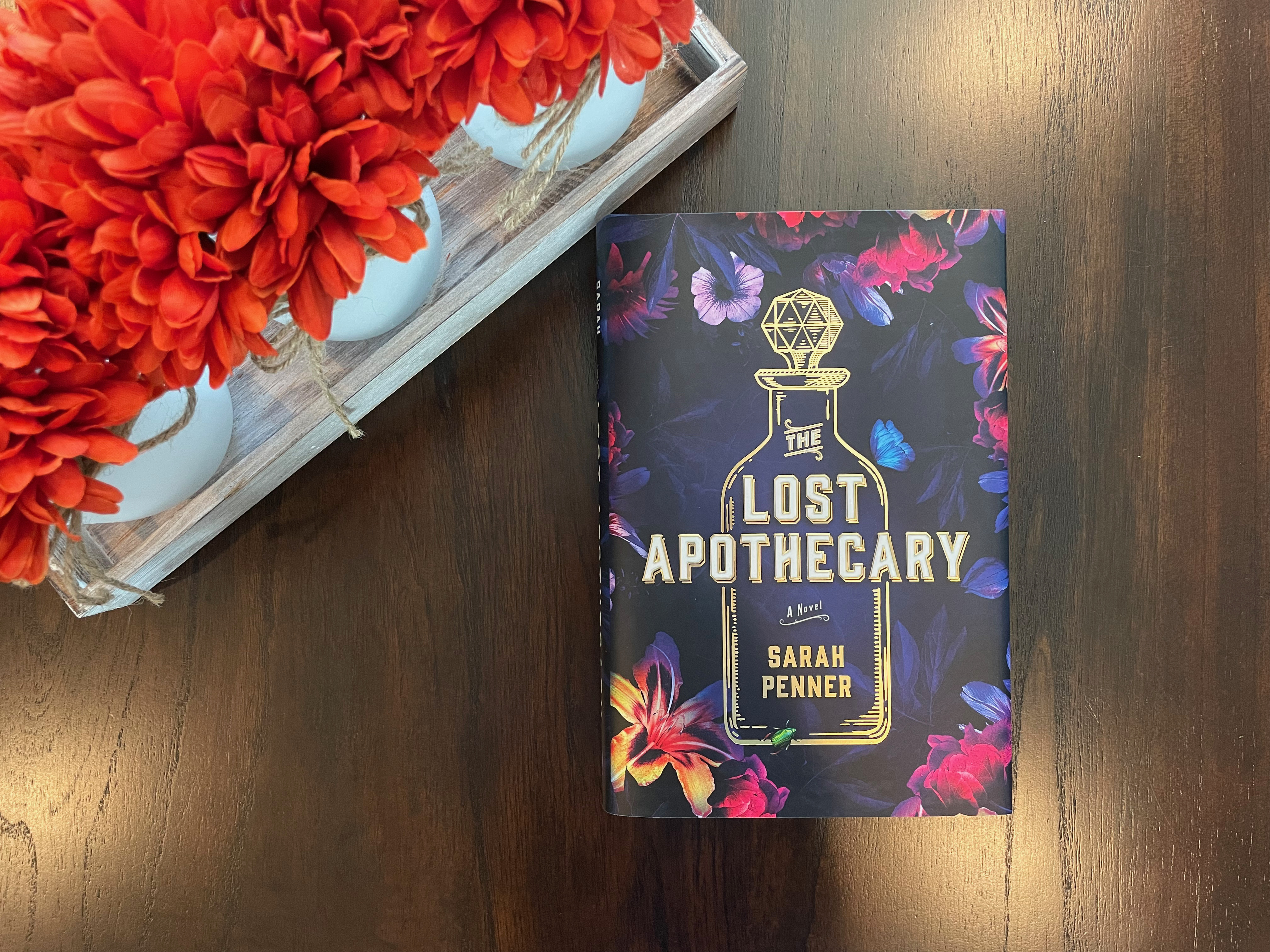 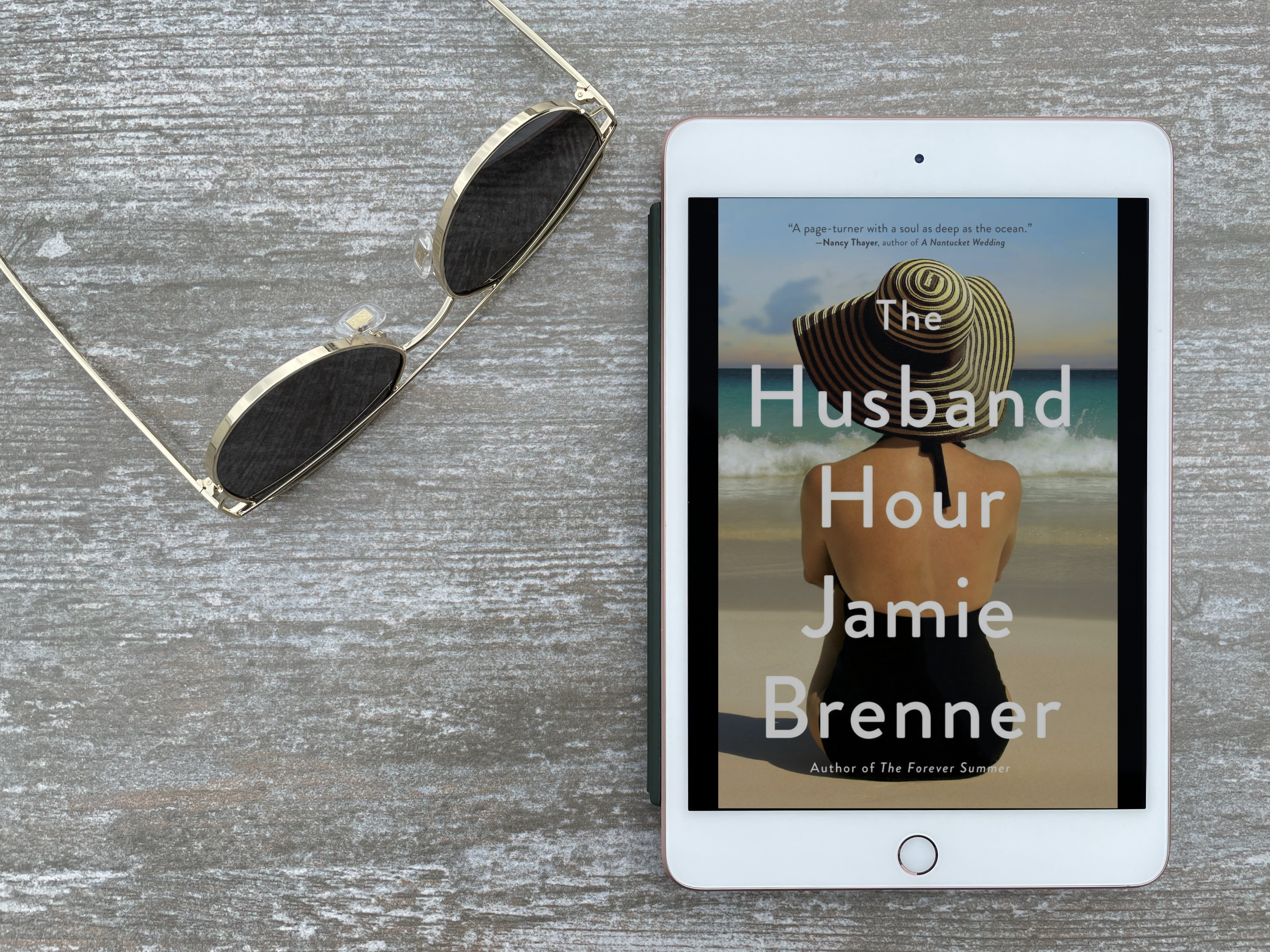