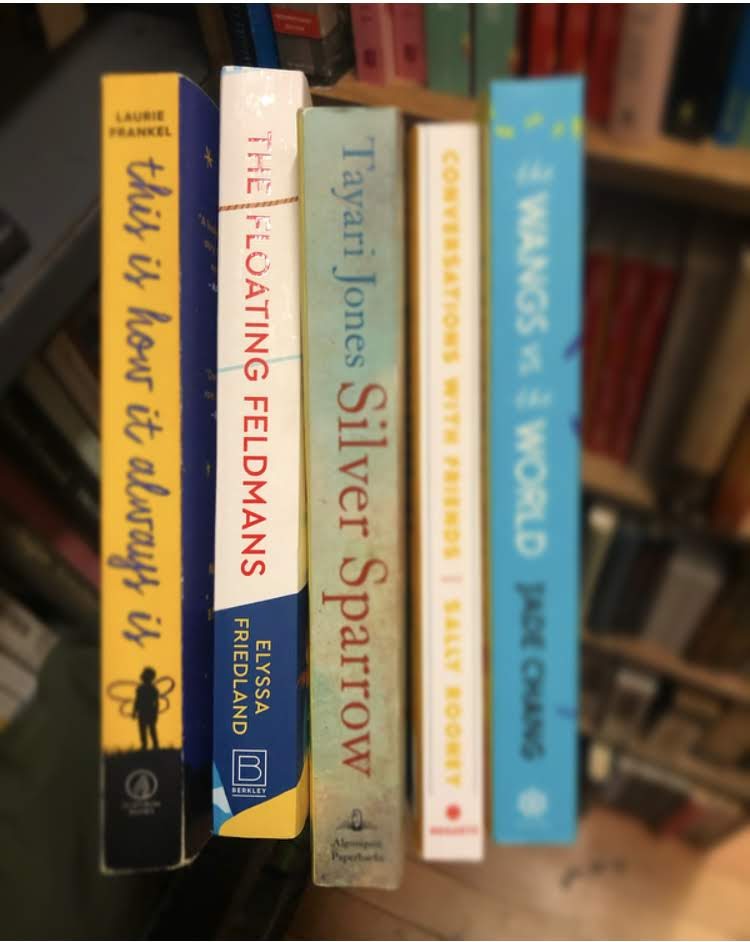 In the first weekend of November, my mom, aunt and I ventured to New York City to visit my sister and brother-in-law. We planned ahead for 2 main events - to see Waitress on Broadway, since it is in its final run, and to go to Strand Book Store. Strand is a magical place that has EIGHTEEN miles of books. You read that right - eighteen miles. Us visitors came prepared with room in our suitcases. I don’t think anyone traveled back to Pittsburgh with fewer than 3 books each.

This next read made its way back to Pittsburgh from Strand.

Annette Feldman is turning seventy. For her milestone birthday, she has booked a cruise; a cruise that reunites her family under the same roof (or ship) for the first time in over a decade apart. Her husband, David, is battling cancer, something he hasn’t told their kids. Their daughter, Elise, is harboring a shopping addiction, while her husband has a big reveal planned. Elise’s brother, Freddy, has always been the black sheep who has never succeeded. Now, he has a multi-million dollar company, specializing in weed in Colorado, that has made him the most successful member of the family. But no one knows that.

Along with Rachel and Darius, Elise and Mitch’s children, and Freddy’s girlfriend Natasha, the Feldmans set sail on the open sea. Despite the endless food and activities, old sibling rivalries are brought to the surface, where Elise, the golden child, can’t believe her brother may actually be well off, and Freddy still feels like the lesser child.

While on the cruise, Elise is determined to have Darius get into college, no matter what lies are needed to fund it, but Darius is struggling to find inspiration. Rachel just wants access to the wi-fi to talk to her boyfriend, and Natasha is determined to make a good first impression, showing she is more than Freddy’s younger girlfriend. Meanwhile, the three of them seem to be dragged into the drama between siblings and parents.

Add in a little too much (or a lot of) booze, a ship director who is trying to make a big decision, an online therapist, some satire, and re-connection, and you’ve got The Floating Feldmans.

By the time the ship is back in port, secrets will be revealed by every member of the Feldman clan (well, Darius is just trying to finish his college essay); a punch or two might be thrown. All will be life changing, and hopefully, all will bring a family, once drifting apart, back together.

The Floating Feldmans has charm, wit and laughter; all because of a family who is dramatic as ever, in the best way possible. Elyssa Friedland has a winner on her hands with this one. While it could be hard to focus on so many characters, she does it well. It never seemed as if one was being ignored, or their story didn’t relate to the others. Told from the viewpoint of each character, including at times the ship’s director Julian, the book flowed. It never seemed to slow down, except for the parts about Julian. While at times, his story line related back to the Feldmans, the other details about his life seemed to not fit and slow the pace. Luckily, there weren’t many of them.

The best parts of the book were when the Feldmans were together. Those scenes were entertaining, with each characters’ personalities shining through and bouncing off the others. No one ever seems to overshadow other members of their family. Take the last dinner on the ship, a formal setting of course, where all of their secrets are revealed. It felt as if I were sitting at the next table, watching it all happen. That makes for a great read.

I have never been on a cruise before; this book didn’t convince me I should want to either. Friedland describes the cramped rooms, with the food lines and “professionals” who does this annually. Honestly, it made me grateful for a good hotel room.

Nevertheless, The Floating Feldmans is a story of a family, who has never seen eye to eye, but when forced together by matriarch Annette, may discover that the time apart, may end up bringing them closer together.

I’ll add this final note, because I really liked this quote from the book. In fact, I took a picture of it, just so I would remember to include it!

“Our family members are the stars we can call on to shine when we need a little night. And they have no choice but to turn on, even if they are far away, even if they would rather be doing other things.” 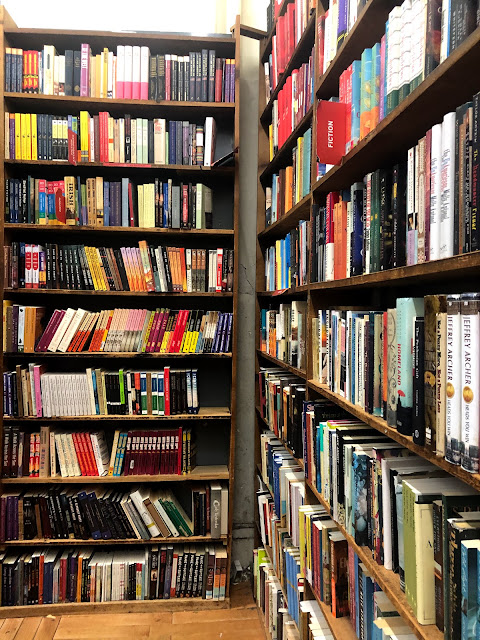 Look at all of the books!

Next Read: The Art of Racing in the Rain by Garth Stein

comments powered by Disqus
EVERYTHING IS FINE
FASTER, DENNY, FASTER 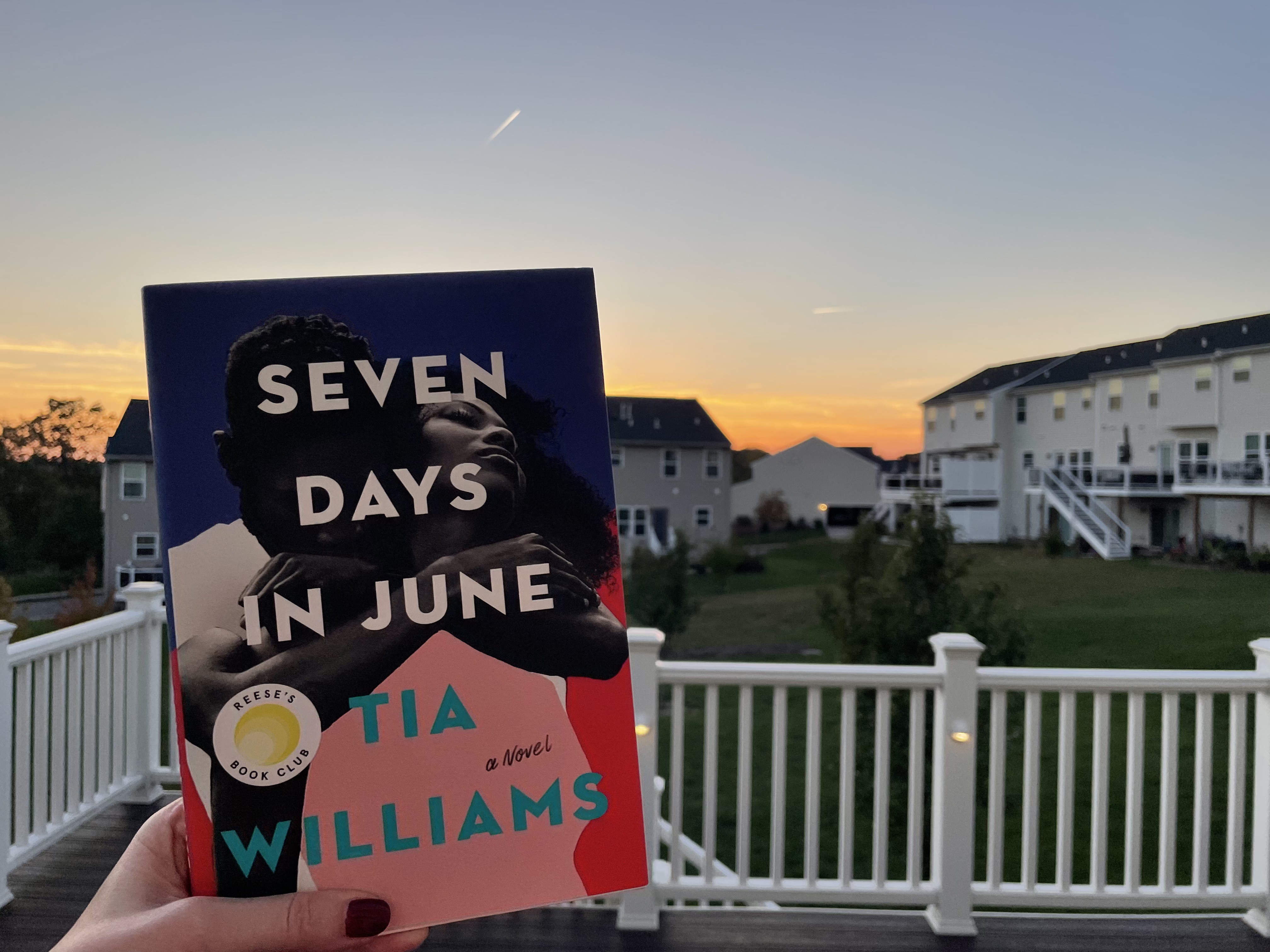 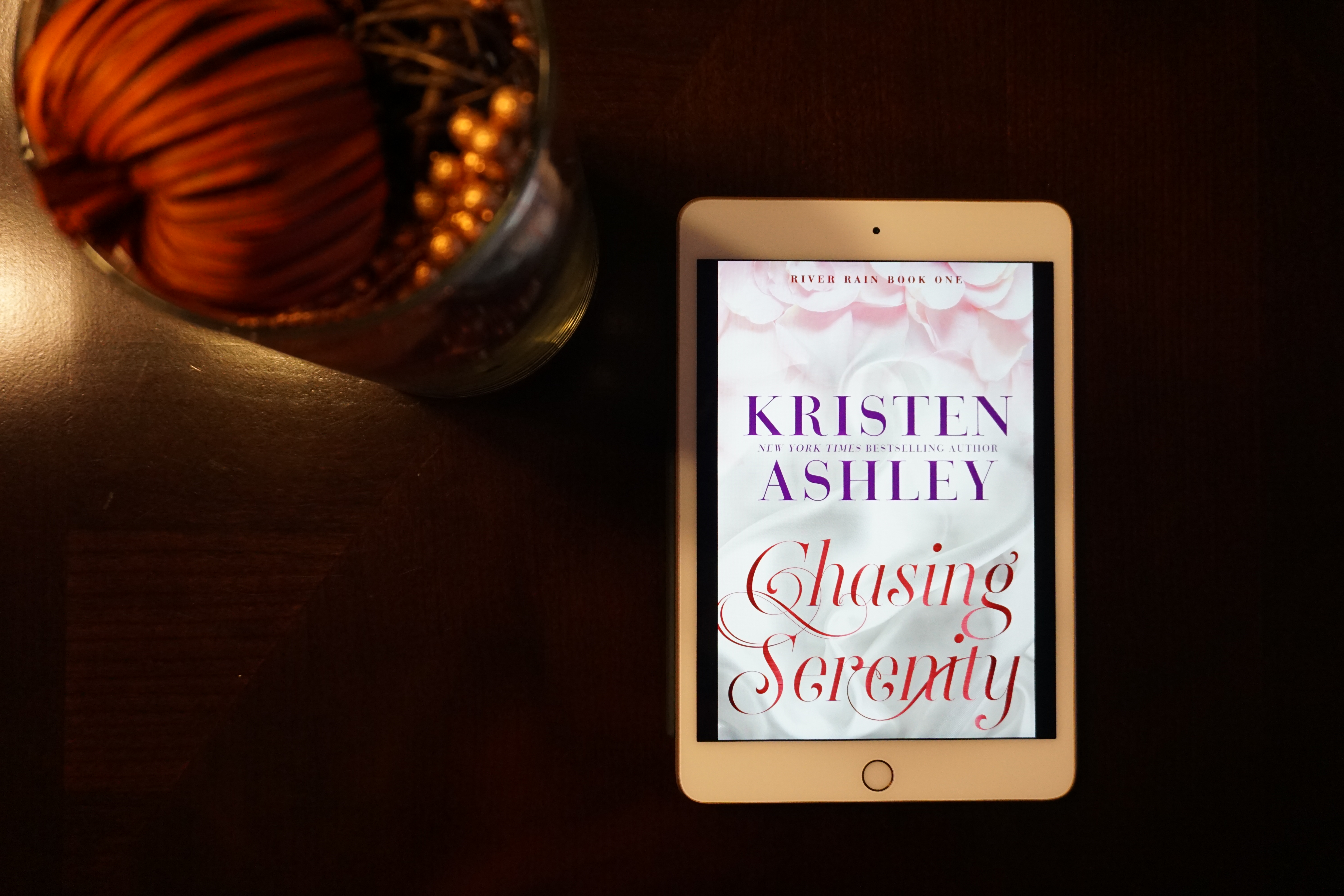 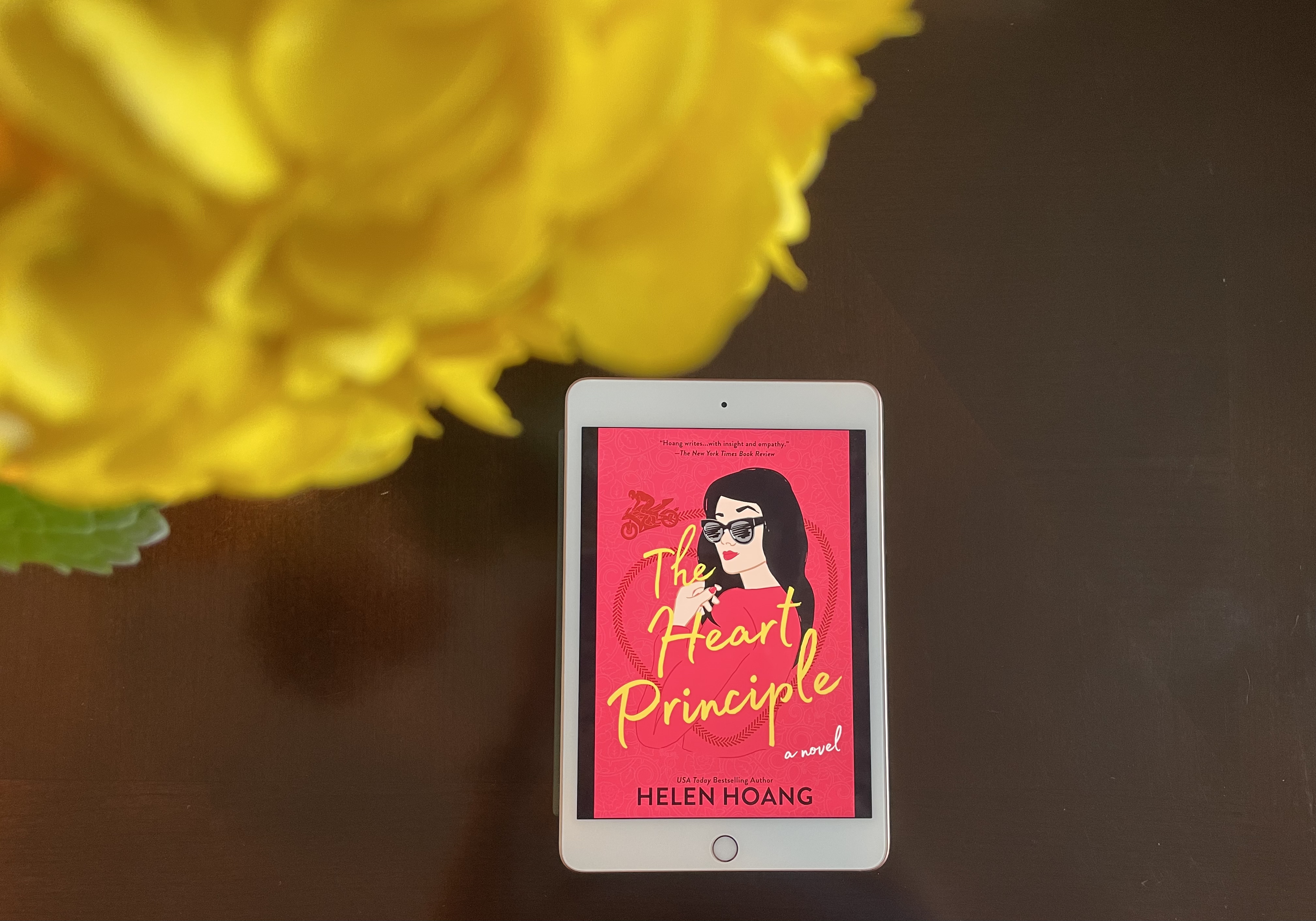