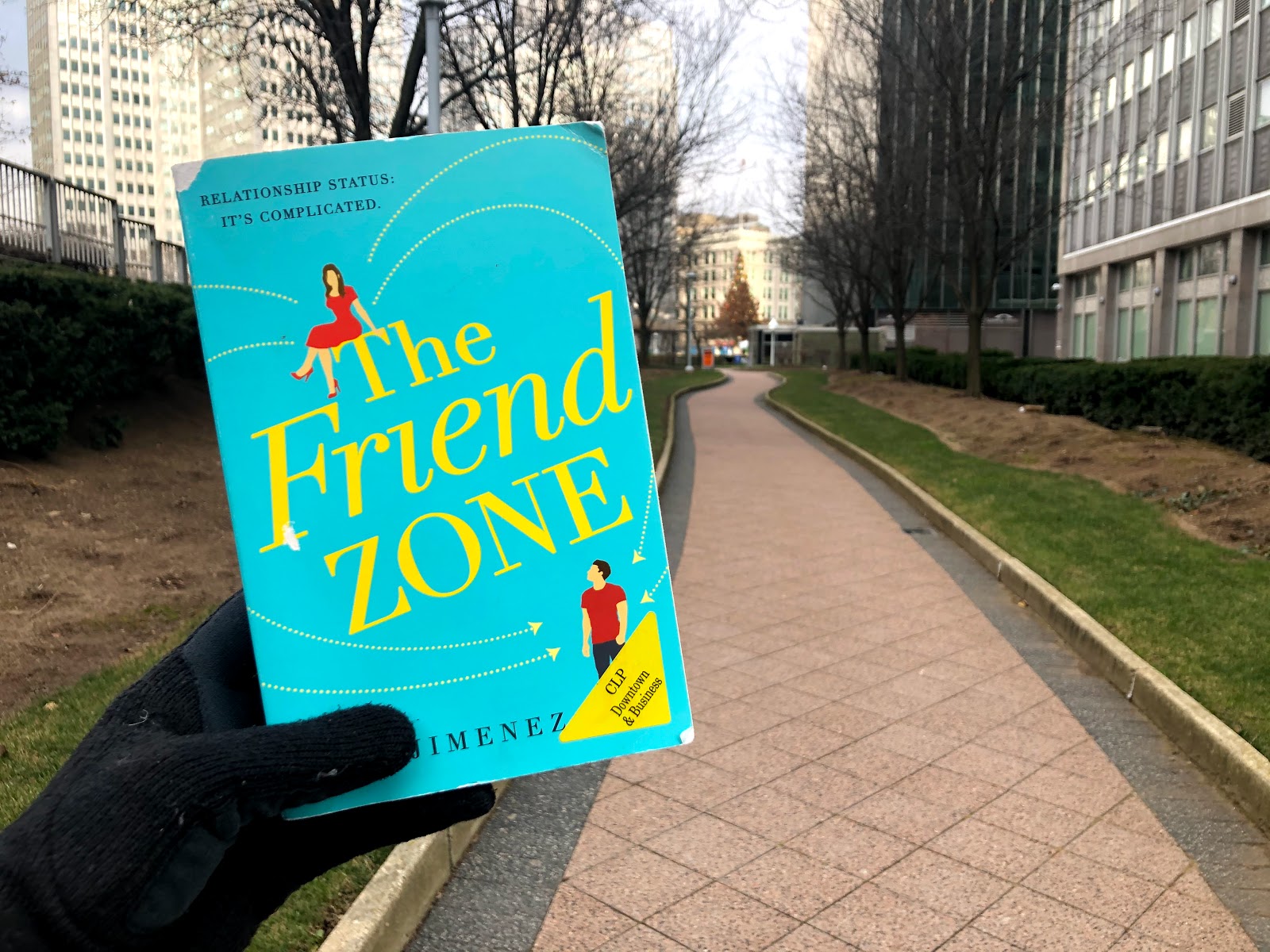 The last read was a heavy topic. I enjoyed it (find out here), but afterwards, I wanted my next read to be more mindless and quick. I found it at my trip to the library at lunchtime last week (I know, a book found at a library - shocking!)

Kristen Peterson’s best friend is getting married. Kristen is using the wedding as the reason to not tell Sloan about an elective medical procedure. An elective medical procedure that will take away a lifetime’s worth of pain, but make it impossible to have her own children. When a chance encounter pushes her together with future best man, Josh Copeland, life may never be the same.

As Josh begins working with Kristen as part of her business, they become closer and closer friends as Kristen has a boyfriend. Her dog Stuntman Mike even adores Josh (Stuntman hates the BF). But when her relationship status changes, so does their friendship, going from friends to friends with benefits. Kristen is setting the rules, because she thinks Josh deserves the large family he has always wanted. She knows, following her surgery, Josh might not get the family he had in mind.

But like a true rom-com, life has a way of working itself out. However, this one will not come easily. Add a tragedy that affects Kristen, Josh and Sloan, a best friend who needs support, and a stone cold mother, and you’ve got The Friend Zone.

I will not lie to you. I loved this book. Yes, at times, I rolled my eyes at the corniness, but I love a good romantic comedy. This was that. Kristen was loyal, sassy, a “straight shooter” some may say, and didn’t have time for anyone’s crap. That describes is one of my favorite kind of people. Secretly, it’s why I like my sister so much (she be sassy).

This book did have a serious tone when it came to Kristen’s medical issues, as well as her friend Sloan’s unfortunate situation. It needed that amongst all the romantic comedy hooplah. Having these serious bits, especially a tragedy that affects all parties, gave the book a different feel. Yes, it was a rom-com, but it was a serious, sassy, rom-com.

I’ll be the first to admit this book might not be for everyone. Just like romantic comedy movies aren’t everyone’s thing either (but don’t deny it… everyone has one they secretly like). But in this book, you’ll find a heartfelt, entertaining story, that mixes heartbreak with wit, loss with sass, and infertility with heart. Most importantly, the sass.

Next Read: Fleishman is in Trouble by Taffy Brodesser-Akner